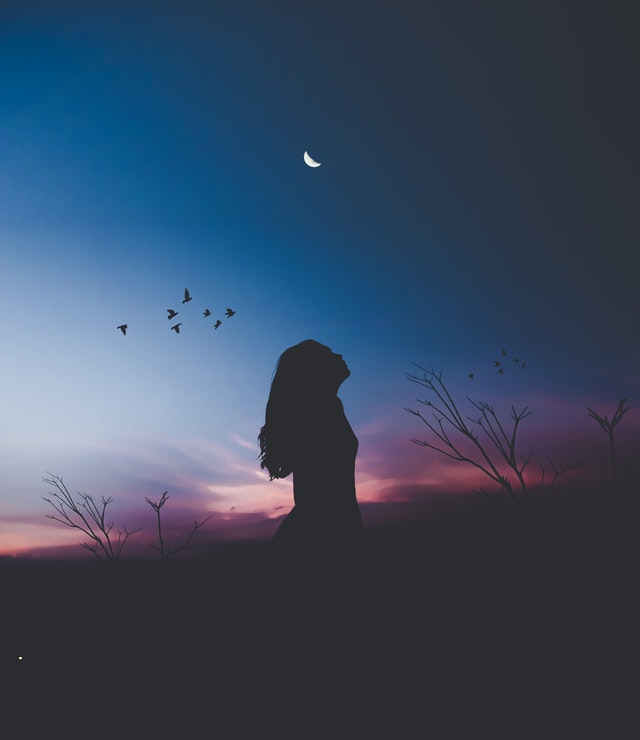 Analise Minjarez is a talented artist from El Paso, Texas. Her works aren’t only breathtaking pieces but also meaningful subjects for reflection. As a person who was born on the border of Mexico and Texas, she knows the political, social, and cultural background of both sides. In many senses, her artworks go for traditions and aesthetics of the region, matters connected with the migration, and identity of women born in the territory.

The young artist is a graduator of the University of North Texas. She finished studying and got her Bachelor of Fine Arts in Fibers in 2013. Currently, Minjarez is a student at Southern Methodist University, Dallas. She’s going to get a Master of Fine Arts degree.

Analise doesn’t want to narrow down her skills and ambitions only to creating beautiful masterpieces. She shares her experience with others and makes people believe in their talents to keep going. Minjares is a passionate educator who helps students get closer to art and create incredible things. She teaches clay, textile, and participates in dye workshops at Southwest School of Arts, Oak Cliff Cultural Center, and Oil and Cotton classes. Analise takes part in courses for both children and adults with the greatest pleasure – she knows how to inspire and motivate little guests and grown-ups. They weave, knot, and create various cute things that can be taken home afterward.

The girl’s artworks are often featured in different exhibitions and projects. She strives to show that the Texas-Mexico border isn’t only about crime, drugs, and migration. Analise wants to change the perspective and show people that there’s much more to explore in this territory. She often collaborates with other artists based in Texas – they unite their efforts to transform the opinion of those believing in stereotypes. The exhibitions feature works with the touches of traditional and authentic aesthetics that display the culture of locals. Analise performs naturally dyed clothing, hand-made sculptures, nets, stones, and many more. Her projects are inspired by outstanding characteristics of the region that leaves an unforgettable mark in a heart.

The artist’s projects are like a roadmap for people who haven’t ever been in this area or have a false opinion about it. She explores many aspects by herself before creating installations and tries to display this experience with the help of her vision and artworks. Many people couldn’t even imagine that this region could be like this before they see Analise’s exhibitions. She strives to show its positive side, as it is even more significant than the negative one. Her installations show the political, social, and geographical characteristics of the Texas-Mexican border. Minjares often uses textile binding techniques, which help her display the duality and tension that exist in this territory.

As an artist, Analise is guided by the power of her intuition. It pushes her to use nets, rocks, threads, graphite, and clay when she’s working on installations. Traditionally, each object brings a special meaning that should influence the opinion of an audience. In her own words, a net is a symbol that goes for sky and stars shared by the countries. It’s hard to find a more eloquent message than this unique artwork. We all share the same sun, stars, and skies – they don’t have borders. Analise uses knots to show the tension of the bi-cultural identity that is worth consideration. Nets aren’t a barrier in this case – it’s a symbol for thinking. She wants to celebrate this area and motivates other people to explore it, dive into local traditions, and explore the culture. Minjares believes that positive experience isn’t only possible here, but it’s what each person should try in this place.

The dual identity of people living in the border is key to many Analise’s artworks. With the help of her installations, she shows the perspectives of this factor. And as mentioned above, social, political, and cultural aspects are the core of the girl’s projects. Her talent and desire to uncover the real background of the region show the world that it has not only the black side. There are plenty of white stripes in the matters of the territory, and they are worth attention.